“The Rolls Royce of bicycles”

From Hetchins Magnus Opum Millennium :
“The Rolls Royce of bicycles” is an oft-used description of Hetchins, one of the most iconic British marques. The elaborately carved lugs and ‘curly’ stays that are characteristic of Hetchins frames are truly awe-inspiring, especially when coupled with their Latin model designations.
Hyman ‘Harry’ Hetchins escaped to England around 1917, a refugee of the Russian Revolution and opened a music shop in Tottenham, in London’s north, in 1922. Aside from sheet music and gramophones, and as a result of him also being a keen cyclist, Harry also began selling bicycles. 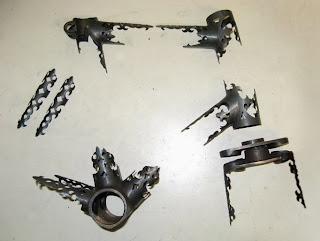 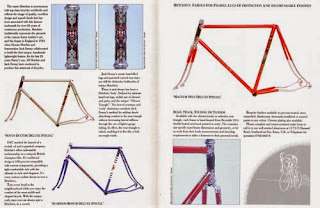 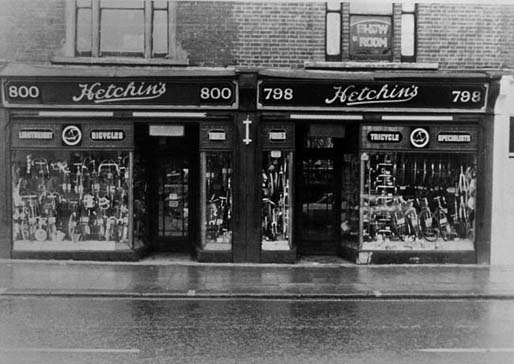