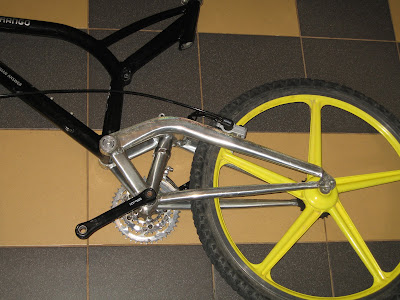 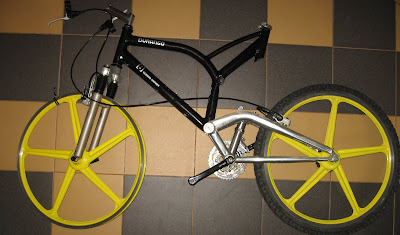 German:A.® is the trademark registered for bike components marketed by GERMAN ANSWER bike technology GmbH & Co. KG. Located in Woelfersheim about 35 km north of Frankfurt/Main. Our company is well established in the field of suspension components for sports and high end bikes, particularly light weight and air-hydraulic systems.

Additionally to the development, manufacturing and distribution of bike components we now also apply our knowledge now to special applications, like medical prostheses, dynamometers and mechatronic hydraulic systems.
History
1993
Inspired by discussions with BMW (the well know automotives producer) to develop a "Faltrad" our idea for a "Antriebsschwingensystem" for bicycles was born.
1994
First prototypes of the mentioned sprung system were built, series production and marketing started in cooperation with RS-Bikes (Reyschmidt & Starosta GmbH & Co. KG, then importer of US-bikes "Specialized").
1995
German Answer, our company, was officially registered. The "Antriebsschwingen" concept was developed further and marketed. The successful company strategy was taken well into the year 2000. The "Durango" bike was based on the "Antriebsschwinge" and became one of the lowest weight fullies (less than 10 kg) with everyday usability in the market. 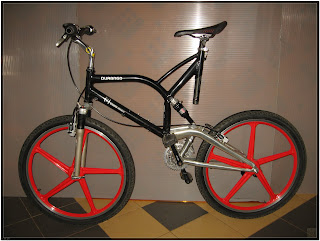 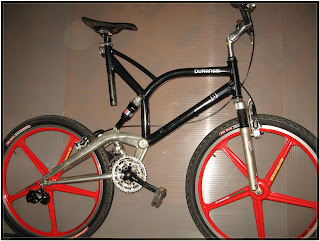 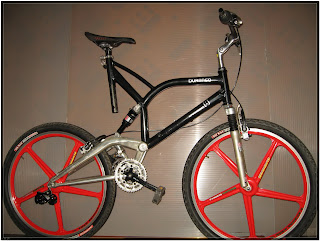 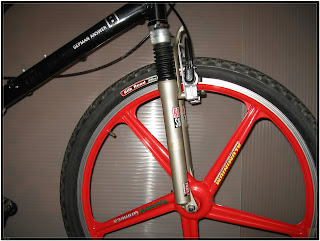 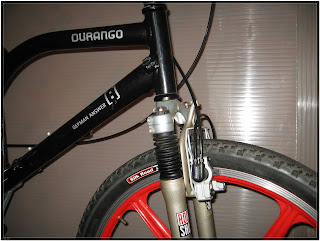 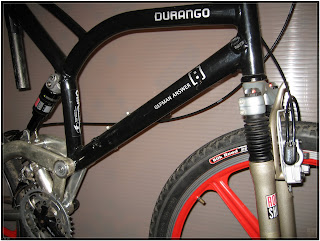 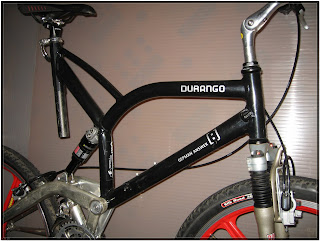 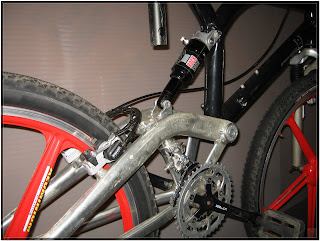 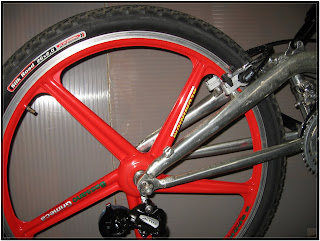 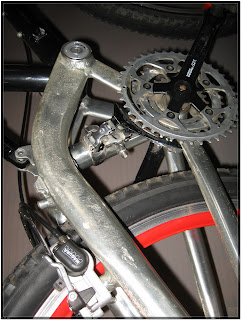 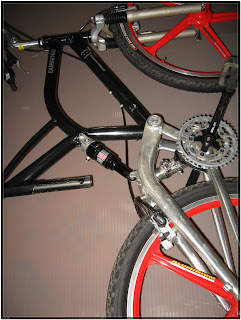 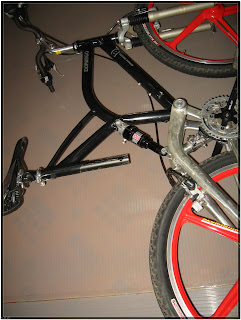 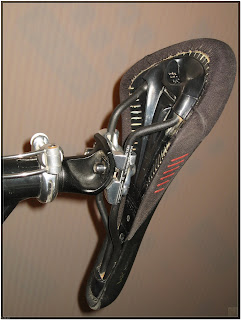 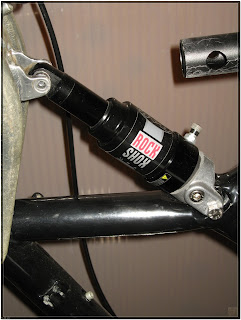 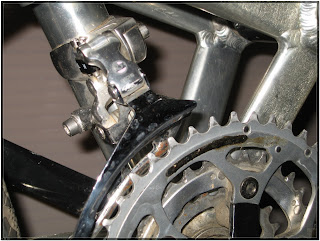 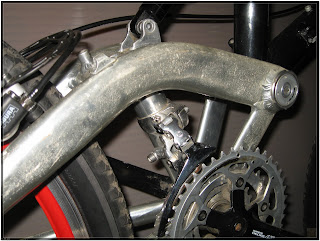 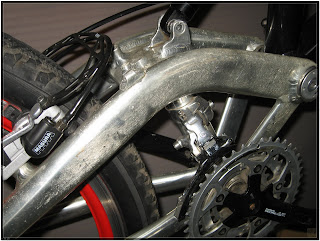