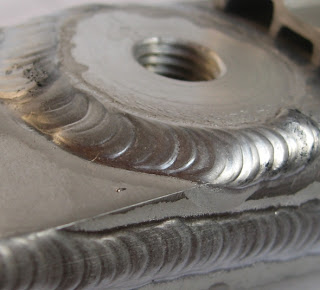 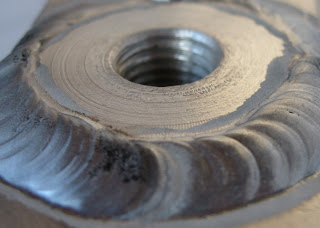 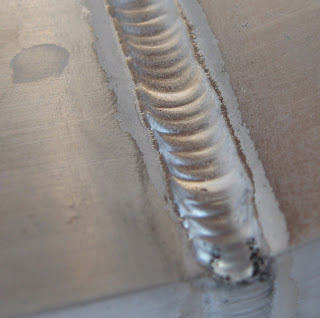 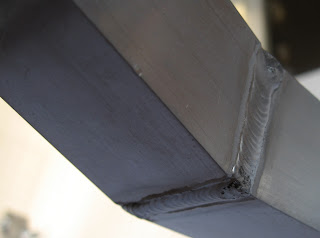 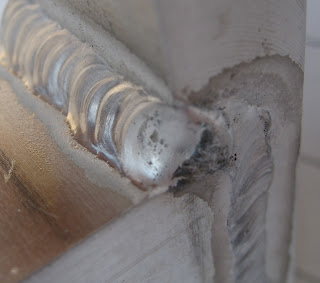 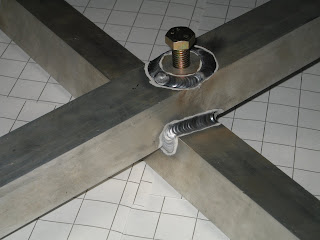 After the many wasted drawing the first part:


I very long studied each trike detail , some times completely altered all. Developed so that the design has turned out technological and repeated.
It is pre-production model on which I already in a reality, instead of in CAD tested the geometry developed by me and ergonomics. For example forward and back parts have adjustment possibility on length, the armchair also can move and bend somehow. All it was necessary that it was possible to adjust geometry of a frame, a chainline and a back suspension bracket. When I'll know all strong and weak places of a design, I'll be ready to make is better and more technologically. Durability of a design thus will improve.
I initially projected so that in the presence of demand it will be quickly possible to do such trikes.
Problem while that in my country while know nothing about such kind of bicycles, as liegerad, trikes and so on. All people in country buys and goes by mountain bicycles, last year-two has appeared notable interest to road models. But about recumbents anybody knows nothing also people very much are surprised, when see in streets similar designs.
It is one of the reasons on which I has placed photos of trike for discussion at a foreign forum. Discuss designs those people who regularly use similar bicycles and which can compare from the practical point of view can. 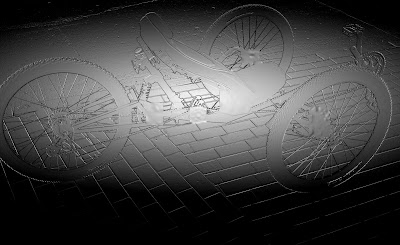 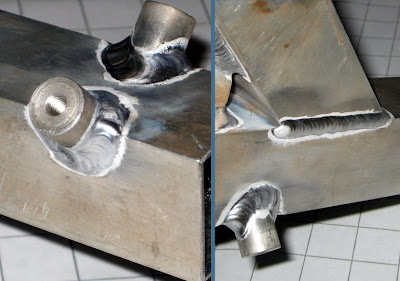